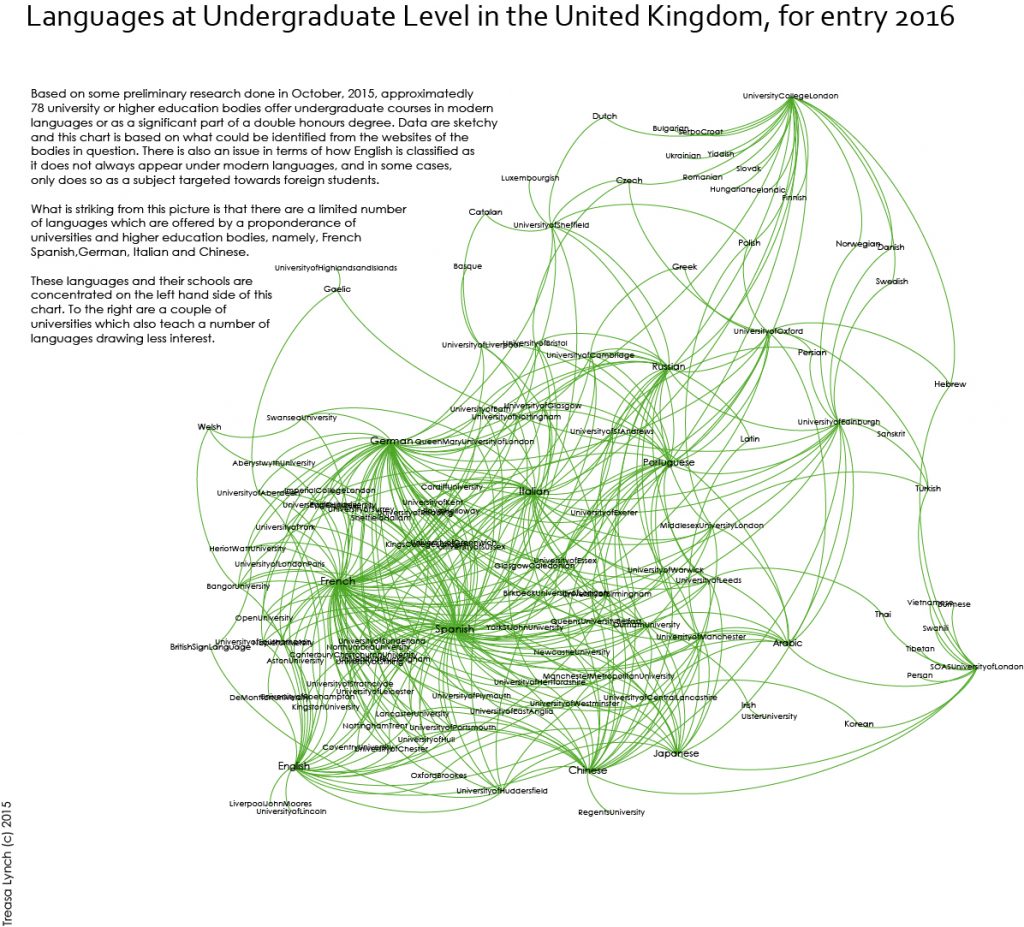 There is a massive growth in the production of infographics of varying quality and if you’re interested, there’s a tumblr full of dodgy ones here. Mostly, that focuses on the quality of the graphic design and whether it accurately portrays the underlying data.

However, I want to consider one particular type of infographic and that is an infographic that purports to compare two entities. I find they can be problematic even if they are beautifully designed. The main underlying issue is data quality.

They can be done according to a lot of useful rules such as citing the source of the data you are using for comparison – but if they miss a key component of a comparative infographic, then no matter how beautiful they are, they are still of questionable merit. Each comparison must be a like with like comparison.

So, for example, a graphic seeking to compare social media penetration doesn’t get it right if it’s loading Facebook page loads with Flickr image uploads. That’s a beyond unfair and misleading comparison. My favourite one lately has been a comparison of London and Paris in which the cost of an average dinner out was compared with the cost of dinner out in one of Paris’s more exclusive restaurants and the greater London area was not compared with the greater Paris area, the cost of a family ticket in Disneyland was compared with the annual number of visitors to Harry Potter World, prices cited were in two different currencies making the comparison almost meaningless.

Ultimately, I have to ask how highly we can praise an infographic for being graphically beautiful but not informative because the underlying data is not useful for comparison’s sake. Ultimately, I would say the value in an infographic is linked to how informative the underlying data is and where comparative graphics are concerned, whether suitable comparative datapoints have been used.

There is a larger version of this graphic here. Please click through as it’s probably easier to read.

I’ve been back in Dublin for 14 years now and one of the things (many things) which I have still not really gotten used to is the bus system. Dublin is a sprawling city and most of its public transport is by bus with some local rail and tram handled by DART and Luas respectively and some local suburban rail which used to be called Arrow although I think some of it may now be DART

Both Colin Broderick and Aris Venetikidis have built network maps but they haven’t, as far as I can see, caught on all that widely although both have had varying amounts of coverage. I would like to have a go at that at some stage but I want to solve a different problem.

Dublin has a lot of bus stops. Dublin Bus has numbered of all of them to support a decent real time bus information system which I find pretty handy now that I have a smartphone – but it is that number of buses which makes it difficult to map the system effectively. Additionally, a lot of those stops are very close together. I lived in Brussels where there was typically a 10 minute walk between bus stops. In Dublin, it can be less than five, even for the same route.

So setting out a route map for a typical cross city bus route in Dublin is onerous if you want to list all the stops. If, however, you take a step back and consider the primary places people might want to know about, you can cut out the number of stops you display on a route substantially. The intermediate ones still exist, but for each bus route, you can create a fairly simple linear route map. What I’ve posted above is a proof of concept of such a route map, covering the northern section of the number 16 bus route. I chose that one for fairly simple reasons – I know it very well and it’s got a number of useful landmarks along the route.

The graphic above only shows a subsection of the route – namely Dublin Airport to Ballinteer. I have a number of design considerations in place:

The mere act of producing this has been interesting however; it’s given me more ideas for things I want to do around the bus routes in Dublin, something, which like the neutrality markings might wind up being an all consuming project for a while. There will be a second iteration of this when I have more information regarding the southern section of the route, and when I’ve made more final decisions around things like route colour and font formatting.